Hana woke up crying. The kind of crying with real tears in her eyes. Of course, I’m not wild about starting a day like that. In the back of my mind I wonder if Hana is just a bit too unhappy. She did not sleep well and woke up every thirty minutes or so starting around 3 am. I want her heart to heal. That is what I want, but maybe what she wants, is a new heart.

During breakfast, while she gets her 60 mL of fortified milk over an hour (that’s only two ounces!) and we eat yogurt together, she got a bit too ambitious on a bite and gagged. Then she three up a little bit. It wasn’t too much or too bad but it was a bad ending to what had started out as a pretty good eating session (thanks to youtube’s Baby Izzy Eating Porridge).

Afterward, I put her back to bed and she slept for maybe fifteen minutes. An hour or so later I tried to get her to take a nap and she slept maybe fifteen or twenty minutes, which is when I started her next feed. I started it at a very slow rate. When she woke up, I changed the rate to be faster. She was doing fine, zooming around the kitchen in her walker with less than 20 mL left to go, when she vomited. This time she vomited a lot. She didn’t cough or gag beforehand, but up it came. Judy arrived to help just in time!

Later in the day, she vomited again while in her stroller on a walk. This was her third feed of the day and again she vomited near the very end of her feed. Then in the evening, at the very end of her feed, she was getting agitated while trying to crawl and she vomited again. That’s four vomits over four feeds, although the morning one doesn’t really count and maybe the evening one doesn’t quite count because she was upset. But I called Stanford anyway. The pediatric cardiology fellow on call decided to call the heart failure/transplant doctor on call. They said they were on the fence about bringing her in to Stanford that night, but the definitely wanted her to be seen tomorrow.

So, tomorrow we will head to Emeryville to see one of the heart failure/transplant doctor on call in her office there instead of going all the way to Palo Alto. I am glad, but only in that I am worried and maybe this will help alleviate some worry. Maybe Hana just has a bit of a cold. Maybe she is just becoming more sensitive to her NG tube feeds. Maybe its just time to get her a new heart.

I really, really want Hana’s heart to heal. I know that is a very small chance, but I still want it. 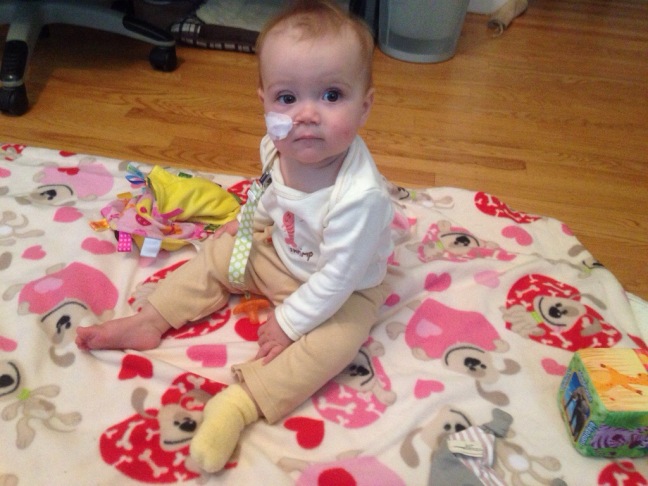 5 thoughts on “Three Plus Vomit Day” 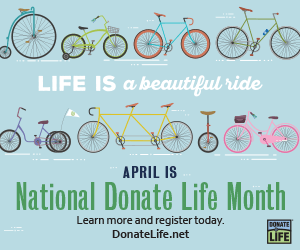